Everything we consume has an environmental footprint, from water, to food, to energy. The Intergovernmental Panel on Climate Change (IPCC) found that emissions from fossil fuels are the dominant cause of global warming, contributing up to 91% of global carbon dioxide emissions in 2018.

We live in the age of climate change where it is more important than ever to make sustainable choices and consider our impact on the planet. This shift in consumption habits has put pressure on many industries: the demand for renewable energy shot up over the last decade with sales of green tariffs doubling between 2017 and 2018, pushing more than half of tariffs today to offer 100% renewable energy.

Unfortunately, this development comes with a darker side: companies are more than willing to lie to us about their environmental impact to sell more products. This is known as greenwashing.

Greenwashing is when companies give the false impression that they are environmentally conscious, in order to deceive customers into buying more products. We see it across many industries, but it is especially prevalent in the energy industry. 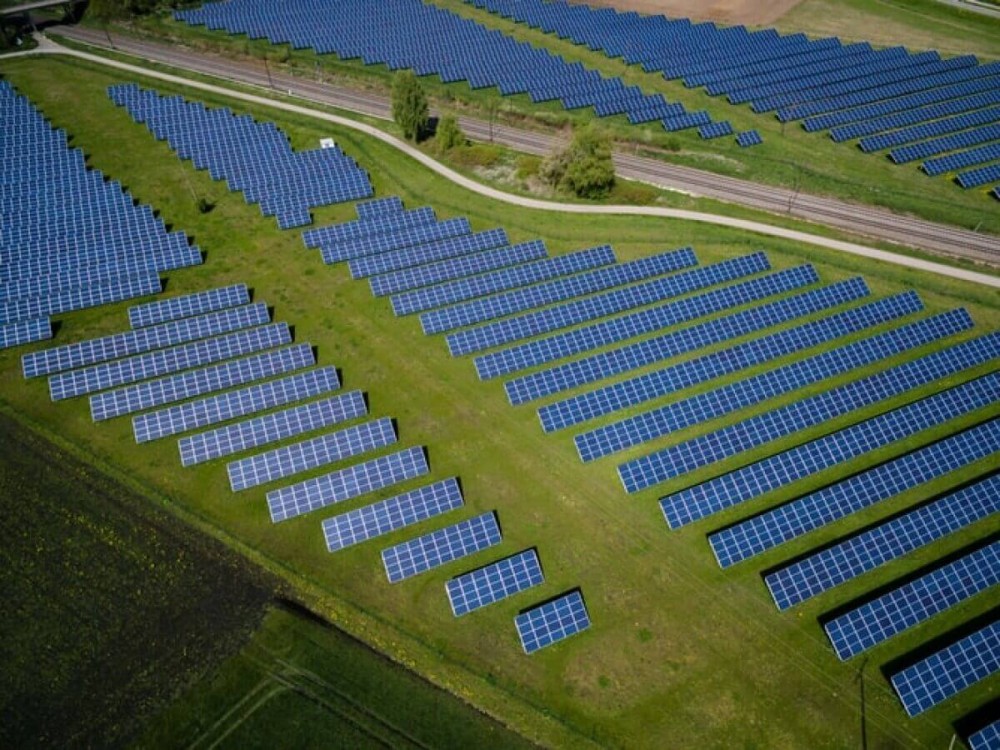 ‘Green energy’ refers to any power sourced from renewable methods such as solar, wind, or hydroelectricity. ‘Dirty’ or ‘brown’ energy is power that is produced by burning fossils fuels or using nuclear energy, which pollute the atmosphere.

All houses get their energy from the national grid, and in the 2020 in the UK around 43% of this was renewable. Every electricity supplier must match the power used by customers with power sourced from elsewhere: ‘green’ tariffs are supposed to source this power entirely from renewable sources and feed it back into the grid to offset the 57% of power still being generated unsustainably.

What are greenwashing energy providers lying about?

Many of the ‘green’ energy tariffs we are being sold are falsely claiming to provide 100% renewable energy, masking the truth behind fake certifications and legal loopholes.

These suppliers buy dirty power from the wholesale market to match their customer energy use, instead of ensuring it comes from a renewable generator. Some of it may indeed be renewable, but the majority is probably from unsustainable fossil fuels and nuclear plants: the problem is, there’s no way of knowing.

In order to disguise this behaviour, energy suppliers buy Renewable Energy Guarantee of Origin (REGO) certificates to make their energy look legitimate. These certificates are issued by renewable generators but are separate from the energy itself, allowing companies to buy one the certificate for as little as 20p without buying the green power.

As publicity around this tactic has increased, suppliers have turned to the EU for European Guarantees of Origin (GoO) certificates instead. Each EU member state must have a GoO scheme to show they are using green power; however, UK companies can buy certificates directly from member states and bypass the REGO certification entirely.

Where does real green energy come from?

Luckily, some companies really do source 100% renewable energy to match customer usage. In some cases, they buy it directly from the renewable generators (with valid REGOs), and some even produce their own by working with wind and solar farms.

These suppliers are the ones we should all be using. Not only are they offsetting the national grid with real green energy, but they are also creating more renewable infrastructure to feed back into the grid and push that 43% upwards.

There are plenty of green utility companies at varying levels of ‘green-ness’, so it’s important to know what to look for. Always read the small print to decipher their tactics, and look out for projects and investments the suppliers are involved in. The more renewable energy they are creating, the better.

Generally, smaller independent companies are more likely to be legitimate: large energy companies such as Shell are known for their greenwashing tactics (overall, only 3.7% of their electricity is renewable).

In the UK, Good Energy and Ecotricity are the greenest options, providing 100% renewable energy, generating their own and buying a large amount directly from generators.

Check out the full analysis from Which? for more.

Europe is generally doing a lot better than the UK, with most countries nearing on 50% renewable energy use. Denmark, Sweden and Norway in particular produce incredibly high amounts, especially Sweden which was at almost 99% in 2020!

In other countries, there are plenty of green suppliers available:

Germany: 45% of Germany’s energy comes from renewable sources, and they are one of Europe’s leaders. Honest companies include Greenpeace Energy, WestfalenWind, and BesserGrün but there are many more to compare.

Netherlands: Only 25% of energy in the Netherlands is renewable, so it’s important that consumers start buying from green companies such as Pure Energie, Powerpeers, Vrijopnaam and more.

Belgium: 26% of energy in Belgium is renewable, from companies such as Energie2030, Wasewind, Cociter, and more.

Spain: Spain has committed to an ambitious goal of 100% renewable energy production by 2050. Sounds like a lot, but they’re already almost halfway there, sourcing 43.5% of their energy from renewable sources. Green companies include Bulb, Hola Luz, and more.

In the US, only 20% of energy in 2020 came from renewable sources, although hopefully this is on the rise now that they have recommitted to the Paris agreement.

In America, the REGO system is replaced by Renewable Energy Certificates (RECs) that provide financial support to renewable generators. These create renewable energy for the national grid, but do not mean these suppliers are using renewable energy themselves. A much better option for an energy supplier is to develop a clean power source themselves.

Unfortunately, it is difficult to tell in the US whether energy companies are green because they largely base their ratings on price and profit rather than sustainability. Smaller, state-wide suppliers are more likely to be sustainable, so look for companies that are transparent and have clear commitments on their websites. Look out for those investing in renewable energy products, rather than just buying RECs.

Carolina Solar Energy supply power to North Carolina, Virginia and Kentucky, funding and building thousands of solar projects across the south. Next Era energy are committed to developing renewable infrastructure and have $50 billion worth of planned investments to be built by 2022.

Although Green Mountain Energy do buy and supply RECs, they work with accredited generators and are transparent with their sustainability reports and voluntarily undergo annual audits by a third party. They provide power to Texas, Illinois, Pennsylvania, Maryland, New Jersey, New York, and Massachusetts.